5 Good Things I Learned From A Bad Manager 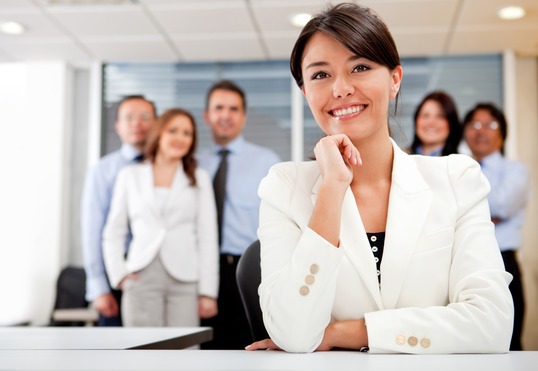 In my experience, it is so often true that great employees leave a company not because they do not enjoy their work or believe in the vision, values, and mission of a company but because they work for a “bad” manager. The manager may be rated “bad” just because there is a difference in personality or something more serious, such as disrespect, differences in value systems, poor communication, unfair treatment, lack of leadership, incidents of deceit or abuse, or something just as challenging.

In mulling that over my career and when I might have made those decisions, I realized that I learned more from the worst manager I ever had than the best. Maybe just because it is easier to see what is “wrong” rather than what might be “right”, but still the fact is true that I can point to at least five good lessons that I learned from one very bad manager. These are particularly powerful lessons for anyone who leads or manages others, but they are valuable for anyone at work or in life.

Be a good role model

This is the number one lesson I learned. This boss I refer to never arrived on time and was not ready to assume his duties until at least an hour behind closed doors to drink coffee and chat with his most recent girlfriend. He missed deadlines and meetings. He had a foul mouth and dressed inappropriately at company and industry events. His motto was “do as little as possible and get as much as you can in return.”

The lesson: Everyone is watching. Model the behavior you expect from others.

On this manager’s team, it was always a guess as to where we were going and how we were going to get there. This bad manager would not or could not clearly define the vision of our department and our organization, and if he had I doubt he would have inspired anyone to fulfill it. There was never a plan, and direction might change from day to day.

The lesson: It is important for everyone to know what you want and where you are going. People who care will help you get there.

Treat everyone with respect

This bad manager could be respectful but only to anyone who had a title greater than his. He saw no one else as having value.

The lesson: Treat everyone with respect and they will reward you with much in return. Everyone has value and can contribute to your success.

My way is not the only or the best way

With this bad manager, there was always one way . . . his. He was never open to the ideas of anyone else. He was a “know it all” and he never let you forget it. He constantly reminded our team how educated and accomplished he was and therefore the only decision maker and best problem solver.

The lesson: Be open to the ideas of others. It might just surprise you to know someone else has a better way.

Listening is an art

Do you know that person that never knows when to stop talking? The one that interrupts you when you finally have a chance? This bad manager was a master talker and a very poor listener. Not only did I never feel I was heard, he wasted an enormous amount of my time, and therefore the company’s money, with his blabber.

Two lessons: Listen more than you talk, and there is power in listening.

You now might be asking yourself if after the challenges I, like so many others, left that bad manager in search of something better? Nope! I learned a bonus lesson . . . things can and will change if you have a solid plan, take advantage of your opportunities, and build the right relationships.  I earned a promotion and became his manager. My first act? I bought an egg timer for my desk to use for our first meeting together to keep him on track.

Want to learn more about what it takes to be an even greater business leader? Check out our latest book Plan It! Do It! Love It! And if you’re ready to take even greater leap, contact us to learn about our range of business coaching options (and how they’ve already helped many small business owners).